A Few Words on the Stigma of Using Donor Gametes 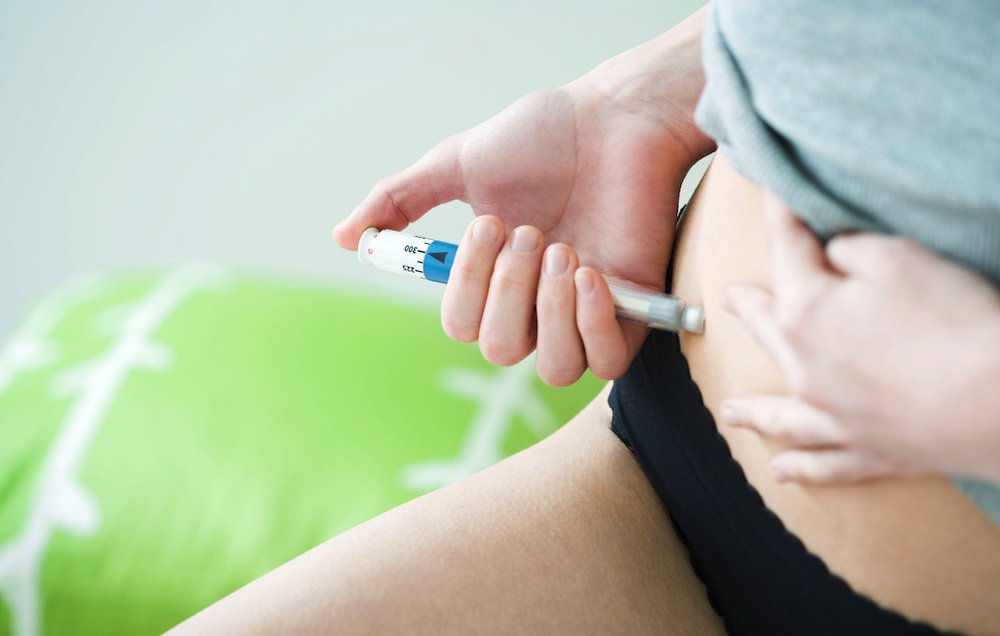 There are thousands of people struggling with infertility today, and the use of various treatments that help couples have a baby has become a commonplace occurrence. The most popular of them is IVF (in-vitro fertilization), which accounts for almost 1.5% of yearly American births.

This solution is so common, people don’t even talk about this anymore as it’s considered ‘normal’. However, there are cases when this treatment doesn’t work out, and aspiring parents have to look for other methods. Consequently, the medical science is progressing rapidly, developing new alternatives for couples seeking to have a child with their genes.

The vast majority of these solutions require some form of assistance from a third party and are therefore referred to as ‘third-party reproduction’. The fact that these methods exist is, without a doubt, a wonderful thing as hundreds of families use them to get the child they have dreamed of for so long. However, it turns out that there is a ‘hierarchy’ even among these tools. It looks this way:

Using donor sperm.
This is another practice that has become rather common. Many single mothers aren’t ashamed to admit that they used donor sperm to conceive their children. There are sperm banks everywhere and this method of fertilization is used almost on a daily basis and is responsible for hundreds of babies being born every year. Therefore, only the hardest critics have something to say against it.
Surrogacy
In this case, a surrogate mother carries an embryo made from a combination of the couple’s gametes. This is another practice that has gone mainstream. The popularization of this method can be attributed to famous personalities Sarah Jessica Parker and Jimmy Fallon, who both conceived children with their partners through a surrogate.

Adoption
From a matter that at one time was  shrouded in secrecy, adoption has turned into something akin to a badge of honor. Of course, in this case, the couple’s genetic material doesn’t take part in the process. However, adopted children are loved and accepted just as biological children are.
Use of donor eggs.
Despite the other common ‘third-party reproduction’ methods being widely accepted, women who use donor eggs are still sometimes looked down upon. This happens even despite the fact that about 10% of yearly fertility cycles in the US use donor eggs, as stated by the Society of Assisted Reproductive Technology. Approximately 15% of babies born through IVF come from donor eggs.

Why Is There a Stigma Attached to Using Donor Eggs?

There is no simple answer to this question. To some extent, this can be caused by the newness of this method. Adoption, surrogates, and sperm donors have been used for a little longer and for quite a few years there was a stigma attached to these practices as well.

It took time, an increased number of infertility cases, and, surprisingly, pop culture to open society’s eyes to these reproduction methods. As the use of donor eggs has only started gaining popularity a few years ago, it’s safe to assume that soon it will receive the same level of acceptance and support.

This process can be sped up by educating people about this process, as spilling some light onto it should stop people from seeing it as something unnatural that should be hidden. At the moment, even many of the parents who used donated eggs to have a child are deep in the closet. The debate about children conceived in this manner should be revealed is widespread, with the number of its supporters equal to those who claim it should be kept secret.

Removing this stigma that society still clings to will definitely increase the chances of many couples who currently avoid using egg donation because of the negative attitude attached to this practice. The most important thing that people have to understand is that there is nothing unnatural about using donor gametes, and the ‘hierarchy’ of ‘third-party conception’ is nothing but a strange form of bigotry.

The only hierarchy that truly matters is that of an acknowledged success rate of these methods, and this data states that women under 35 have a 40.1% chance of having a healthy baby through IVF. These numbers change drastically with age, and after reaching 42 the chance to have a child via this method is only about 4.5%. Using donor eggs, however, offers up to a 80% chance of successful pregnancy to women of any childbearing age.